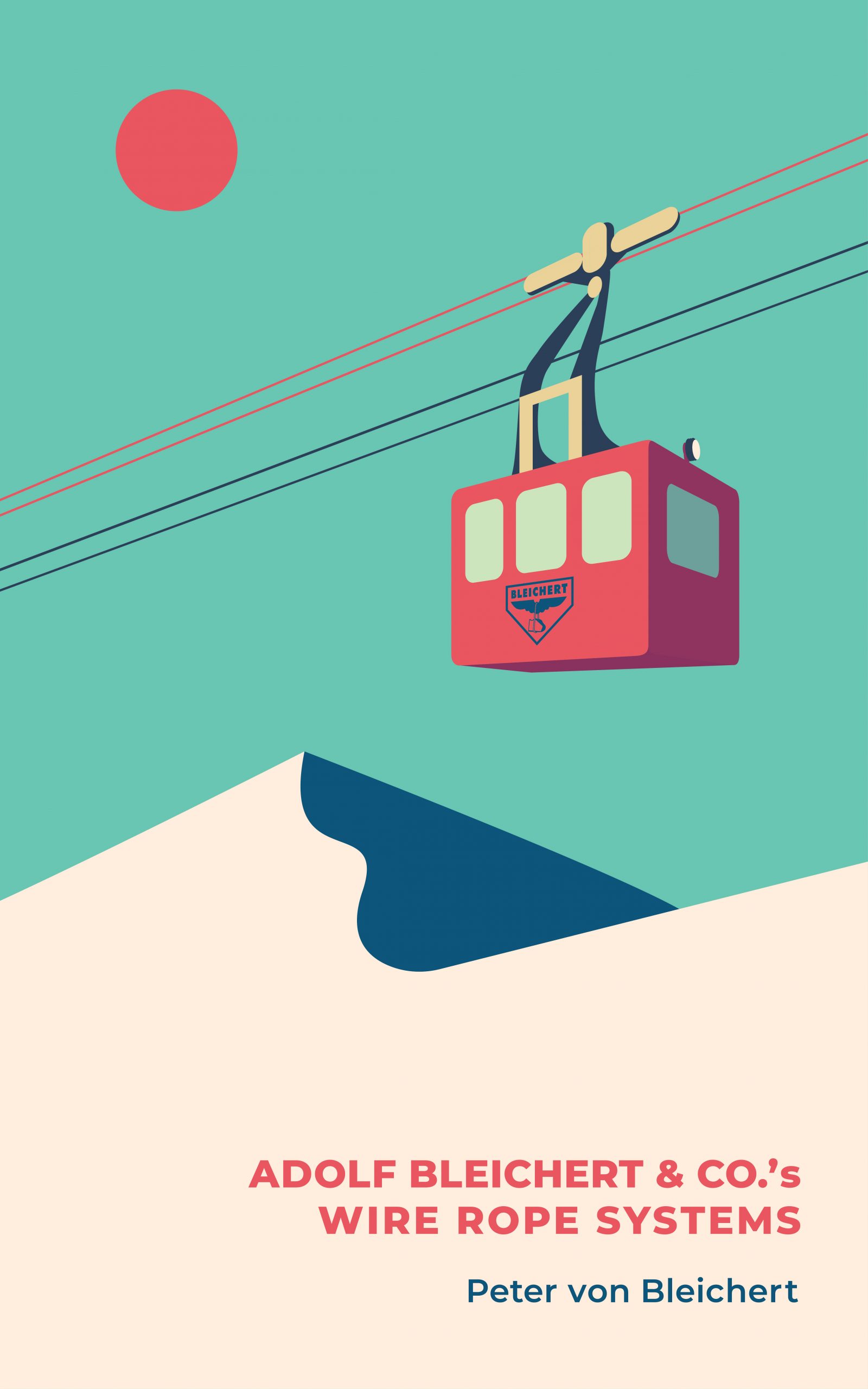 By the time of this occasion, the company had designed and built the world’s record holding wire ropeways:

Written by Dr. Peter von Bleichert, the great-great grandson of the company’s founder.

This book includes over 100 pictures, many of them are coloured, and detailed engineering drawings that explore the legendary company’s history, and several of its record-holding systems mentioned above.

Dr. Peter von Bleichert, born in New York City, has lived in Puerto Rico, Greece, and England, and currently resides in California, USA where he is a college professor and writer and  where he lives with his wife and daughter.

He holds a graduate degree in international relations, a doctorate in public policy / homeland security, and has written for various organizations, including the Royal United Services Institute for Defence Studies and the U.S. Naval Institute. He is now working on his next book.

Who should be interested in reading this book, here is the English edition, which can be ordered , both as eBook or Paperback from Amazon – Link:

„Predigtstuhlbahn“ from Bad Reichenhall in Germany

Please also visit „Bleichert’s Wire Ropeways“ on Facebook for information and news of relevance to the book. 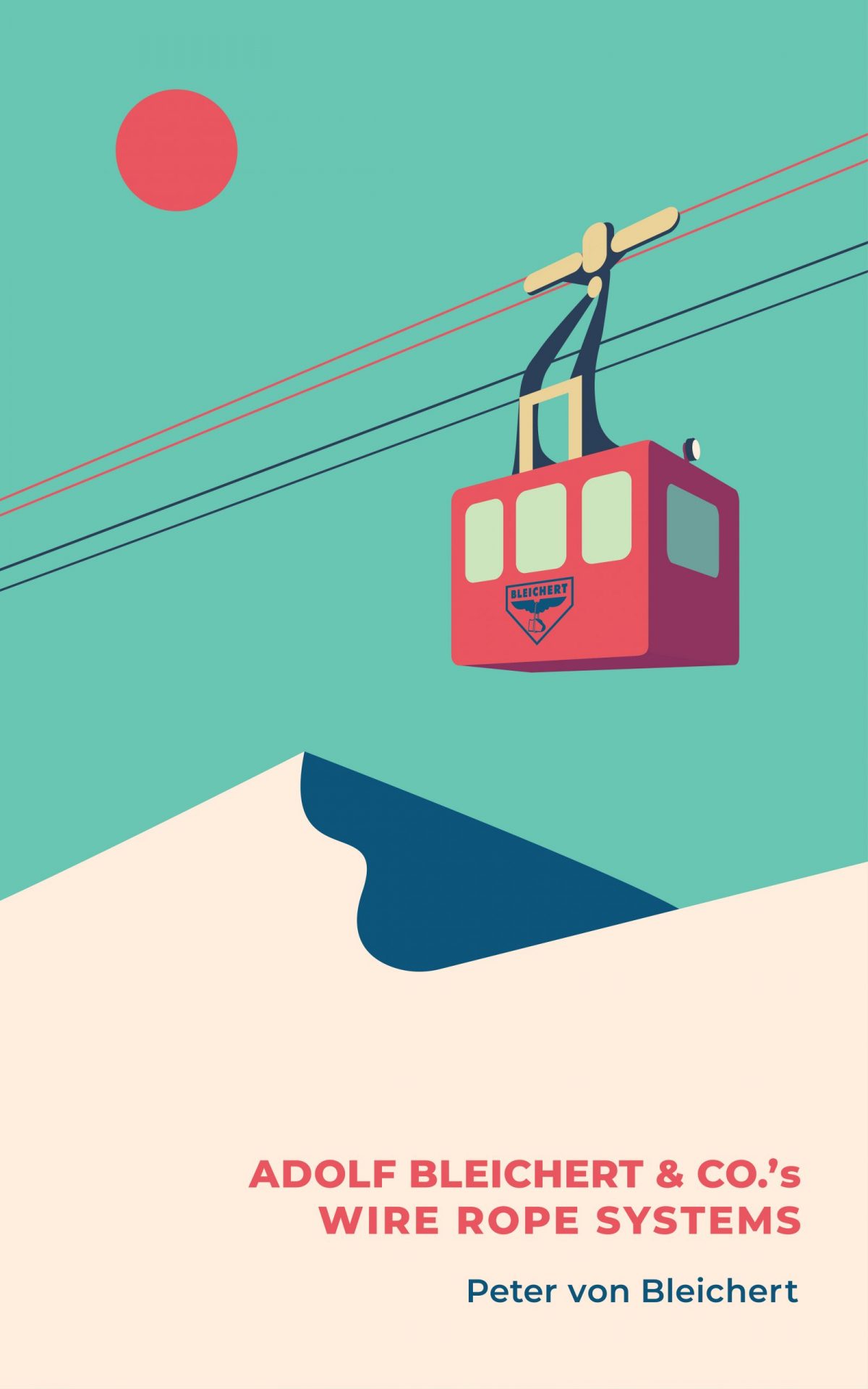