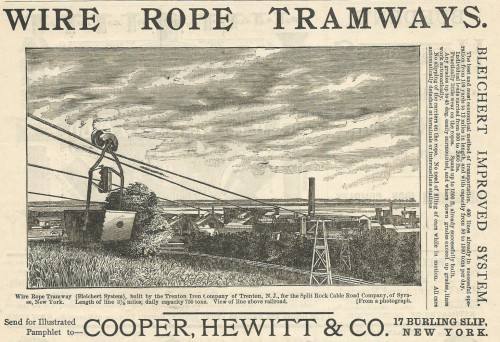 Bleichert & Co. during 20th century was supposed to have stipulated important license agreements for the North-American market, but especially in the USA .

Under this license terms and conditions stipulated herein thousands of aerial ropeways and tramways have been built during many decades.

In addition many U.S. Patens have been introduced by Bleichert & Co. into the U.S. market as well.